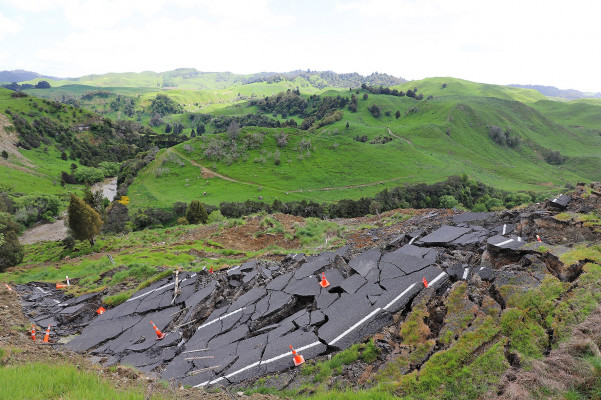 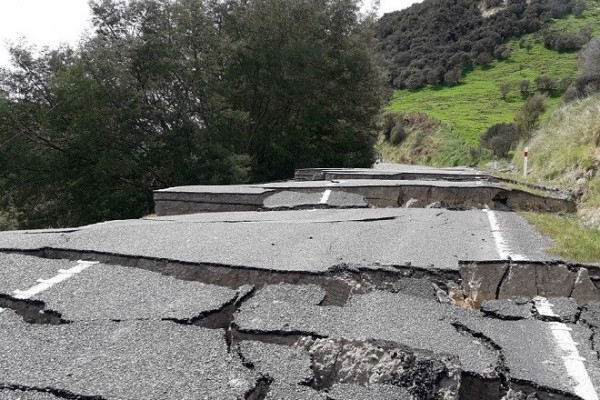 On September 28, 2019 a catastrophic slip removed a large section of State Highway 4 between Whanganui and Raetihi, displacing around 20 hectares of earth. The slip left locals and commuters having to use an hour-long detour between the communities and dried up all-important through-traffic and tourism to Raetihi right before summer.

After maintenance crew noticed small cracks in the days prior NZTA had closed the road ensuring no one was hurt. But the sheer scale of damage had many estimating the route would not be usable for a long time. To their surprise, just six weeks later a temporary road had been constructed through the heart of the damage - opening to the public just in time for the Christmas holidays.

This stellar outcome was a direct result of close collaboration between Waka Kotahi New Zealand Transport Agency and its contractors. As the NOC Maintenance Contractor for the corridor Higgins stepped up, working hand in hand with the NZTA to determine a plan, then working as the engine room in the background to coordinate the on-the-ground effort with subcontractors Goodman’s, Loaders and BECA - working together the team delivered what they said they would.